The Ultimate Traveler: Do You Need a Second Valid Passport

IMAGE SOURCE
A second valid passport comes in handy when you find yourself with multiple trips of which at least one requires you to turn your primary passport into a foreign embassy for a visa while needing to make another trip. In cases such as Russia, China or India, where the visa process can take weeks, you cannot reasonably expect to receive the passport back in time for travel within days. There are also issues when visiting countries that may have restrictive entry policies, for example, trying to visit Lebanon with an Israeli stamp in your passport. Where in Lebanon they do NOT permit visitors to their country if any trace of a visit to Israel is found in a passport. In these cases, you may be qualified to hold a second valid passport 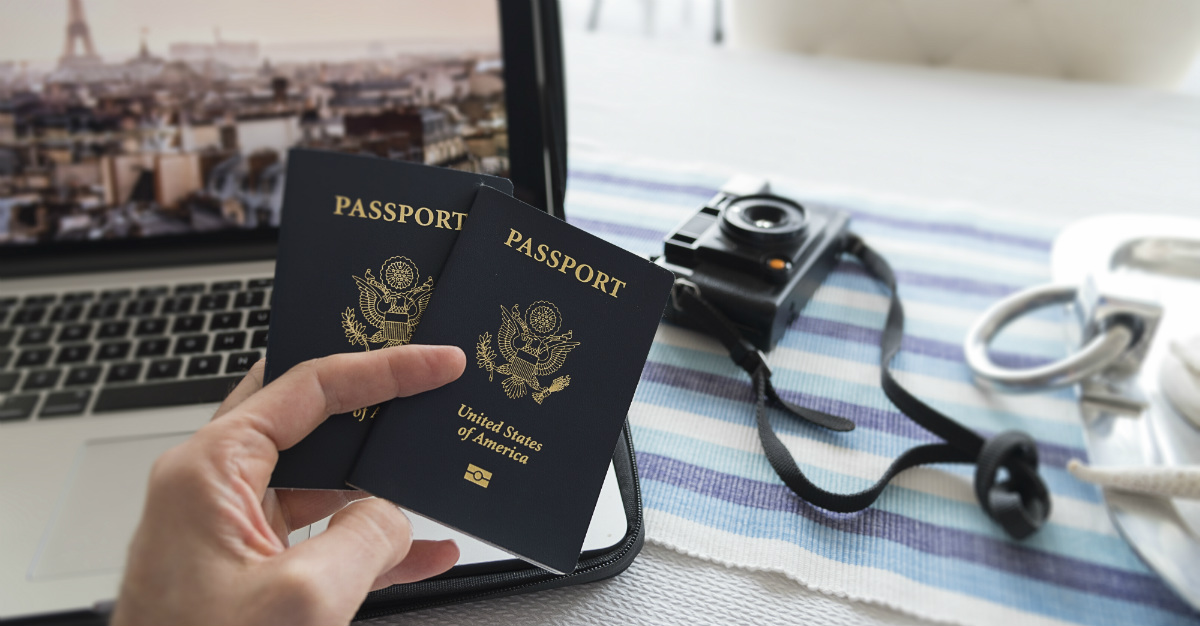 The request for a second valid passport must be done before submitting your primary passport to the embassy issuing you the visa, as the Department of State requires it to be submitted to them before considering your application.

The complete application package will include:
• Your DS-82 passport application
• Your primary passport with at least two years of validity left
• A new passport photo
• A check or money order made out to U.S. Department of State for $170.00
• A letter addressed to the U.S. Department of State explaining the need for a second valid passport (either extended visa process with a need to travel in the meantime or restrictive entry policies), the understanding that the passport will be a limited validity passport for up to four years and the assurance that, should the passport be lost or stolen, it will be reported to the nearest embassy or State Department agency immediately
• Any applicable proof of travel and proof of the need for a visa. Letters from employers or travel agents are often considered adequate in lieu of a plane ticket, though the final word lies with the passport agent assigned to your application

Get Your Second Passport Today!

Don't wait until it's too late!